Based on well-known shipping regulations and B/L general conditions, it is understood by all parties involved that it is the responsibility of the Shipper to provide a valid VGM for each packed container (Shippers load and count) to the Carrier (the Shipping Line).

Containers without a valid VGM indication will not be allowed on board the intended vessel of shipment.

Containers arriving at the Gate-In facility of the container terminal must have a formal signed document issued by the Shipper showing the VGM weight.

However containers arriving at the Gate-In without a valid VGM weight will be accepted by the terminal and placed into a stand-by status. In such a case the Shipper will incur in extra costs for the double handling and transfer of the container, in order to gain the VGM weight and the proper loading stack in the yard.

At time of acceptance of the container at the terminal gate, SCT operator will enter the VGM weight indicated by the Shipper on his document into the TOS computer system. The recorded weight will be reported to the Lines, as per current procedure.

IF a container WITHOUT a valid VGM weight (shipper’s declaration) is received at the terminal gate, SCT operator will enter the indicated gross weight into the TOC computer system under a specific “flag” meaning “NO VGM”. A “not allowed for shipment” block will automatically prevent the further loading on board of the container.

Every day, at the gate-in closure, SCT will send to the appropriate Shipping Line a message with the list of the containers received without a VGM.

IF at a later stage the VGM is communicated by the Shipper to the Shipping Line, the Shipping Line should immediately report it to the terminal in order to change the container status in the TOS and at the yard.

In preparation of the vessel arrival, as per current procedure, the Line will send to the terminal the containers Loading List showing the VGM weights. If the Line’s procedure allows it, the loading list might also report the containers booked for shipment on a certain vessel BUT without the VGM.

In return SCT will send to the Line, again as per current procedures, the list of the containers which although reported by the received Loading List do have a “block”, with indications such as:

The weights shown by the Loading List provided by the Line, once accepted and cleaned of the “blocked” containers, will be uploaded into the baplie file and indicated as VGM weights.

WEIGHING OF THE CONTAINER – HOW CAN SALERNO CONTAINER TERMINAL ASSIST

Having accepted that it is the responsibility of the Shipper to provide the container VGM weight, in case the Shipper is unable to determine the VGM and requires that the container is weighted to this effect, SCT can assist.

Since the weighting operation is performed on behalf of the Shipper it is necessary that the Shipper requires the service to SCT and accepts its cost. Weighing must be booked by the Shipper, or his representative, via Web Portal available at the following address: https://jmt.salernocontainerterminal.com/webportal. As soon as SCT will weigh the cargo, bindella will be available via the Web Portal as well. You can claim for a free Web Portal account, underwriting to the following email address info@sct.gallozzi.com.

SCT have equipped two own locations with authorized weighbridge:

Truck arriving with an export container NOT holding a valid VGM, for which the weighting service has been booked via Web Portal, will use lane no. 5, where the weight will be checked, by the weighbridge installed there, and the data will be entered into the terminal TOS.

ATTENTION: If a truck arrives at the gate with an export container NOT holding a valid VGM and the weighting services has not been booked by the Shipper, the container will still be accepted and discharged at the yard under a standby status. It will be possible to weight the container at a later stage, however it has to be understood that the costs for the double handling, the extra moves, the transfer to the weighbridge, etc, will make the operation much more expensive for the Shipper. 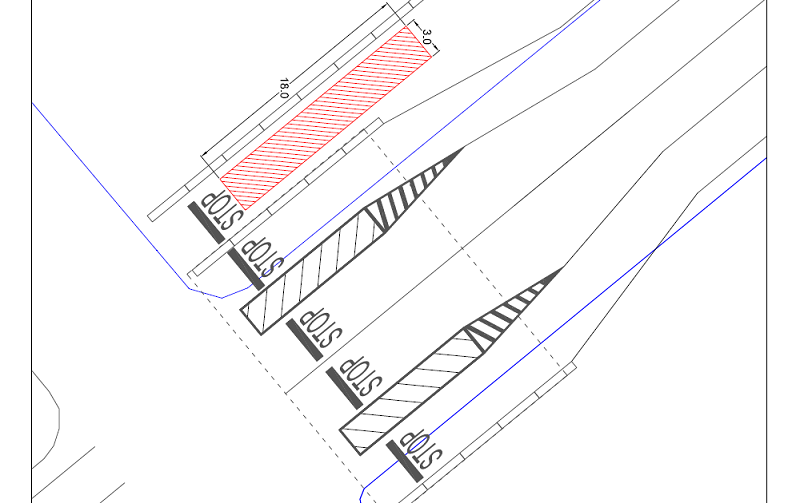 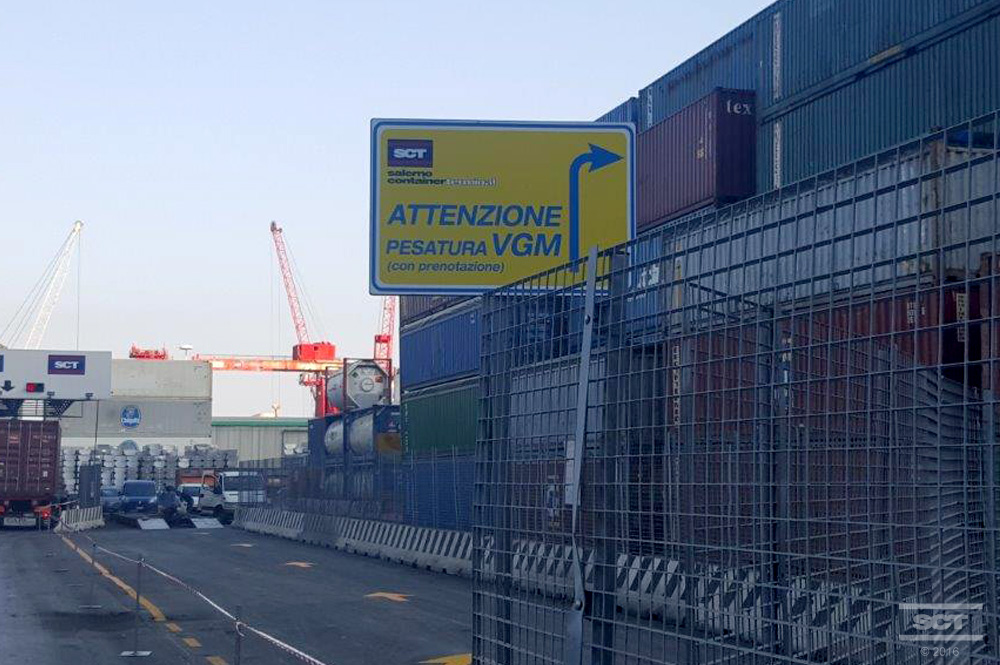 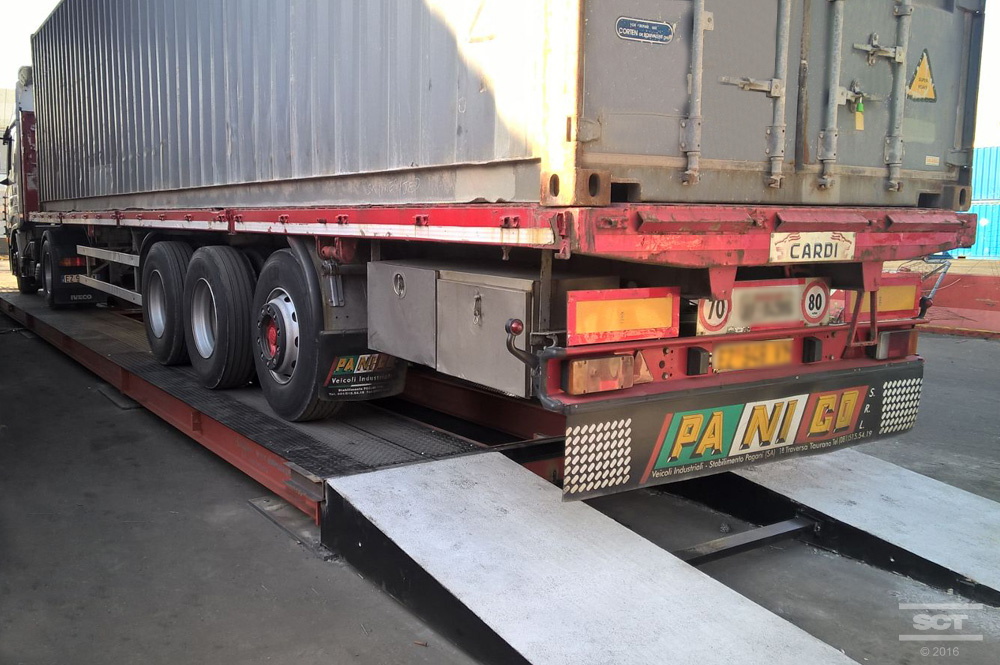