The Italian container terminal, Salerno Container Terminal (SCT),  controlled by the Gallozzi group, has attracted three of the world’s leading container players. In a week’s time, the terminal located in Southern Italy, in the Naples region, will see the debut of three container services that will call regularly at Salerno. Thanks to the success of its commercial activity, Salerno Container Terminal is expected to reach a total of 450.000 teu throughput by the end of the year with a dramatic 75.000/80.000 increase as compared with  total 2016 traffic.

For these reasons the SCT on April 6 announced a Euro20m investment including the purchase of three new wheel container cranes manufactured by the German manufacturer Liebherr.

Today, the Brevik Bridge set out from Salerno, inaugurating weekly direct line/service between the Mediterranean and North America with calls at  Halifax, New York, Norfolk and Savannah. The launch of the service coincides with the decision by Hapag Lloyd to focus exclusively on the port of Salerno all its services to and from the south of Italy. In Italy, the ships of The Alliance will call, as well as Salerno, at the ports of Leghorn, Genoa and La Spezia. The Alliance includes Hapag Lloyd (and therefore also its subsidiary UASC), Yangming and the three great companies of Japan, K line, Nippon Yusen Kaisha and Mitsui (MOL).

On April 7, the full containership CSL Virginia of the Ocean Alliance ( CMA CGM, Cosco Shipping, Evergreen Line and OOCL) will call atSalerno on its maiden  voyage within another weekly service dedicated to North America  (New York, Norfolk, Savannah and Miami). The Ocean Alliance ships will call at the Salerno Container Terminal, Leghorn and Genoa. The same day will see the first call of HS Paris with which CMA CGM enters the alliance with Hamburg-Sud and Seago Line, fromSalerno weekly for northern Europe. With its 299.89 meters long and 84,155 gross tonnage, the HS Paris attains the glory of being the largest container ship berthing at Salerno Container Terminal.

Finally, Saturday April 15 will be the turn of the Chinese giant Cosco Shipping, which sailing from the hub of Piraeus and from ports in Turkey, will inaugurate   the Net Service, a new direct line from Salerno to northern Europe. The service will offer departures every Saturday fromSalerno to Felixstowe, with a transit time of seven days; the Salerno to Hamburg voyage will be covered in nine days and the Salerno to Antwerp trip in 11 days.

Agostino Gallozzi of the Gallozzi Group that “for SCT terminal this is a real magic moment: the hard work carried out in recent years on efficiency and quality is producing results, with nine companies (including those partners in the two international alliances) that consider Salerno a trustworthy terminal; we then took the decision to implement dramatically measures on the quality of our services and productivity, investing also in new professionals, including 21 new young port workers.” 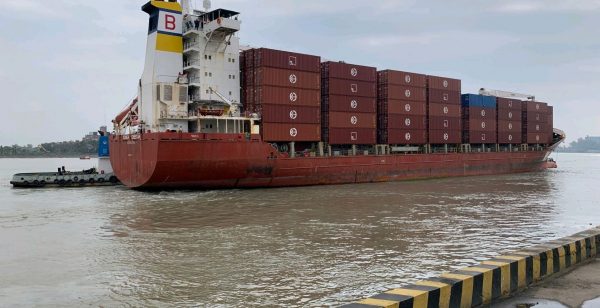 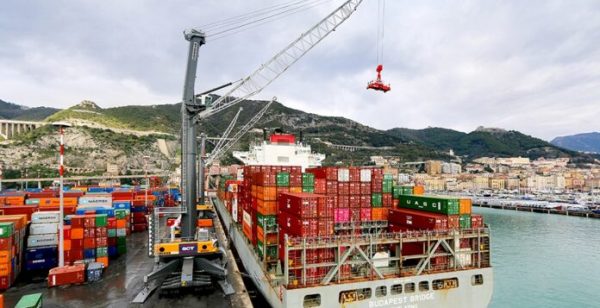 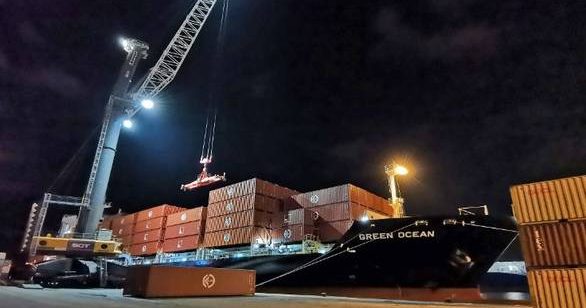 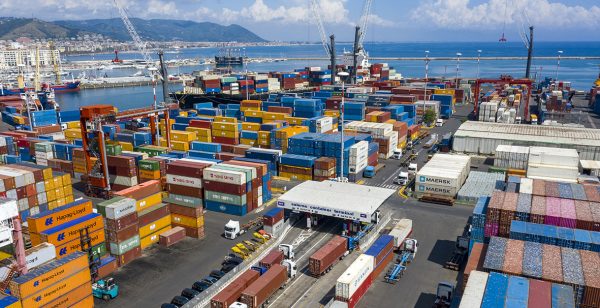 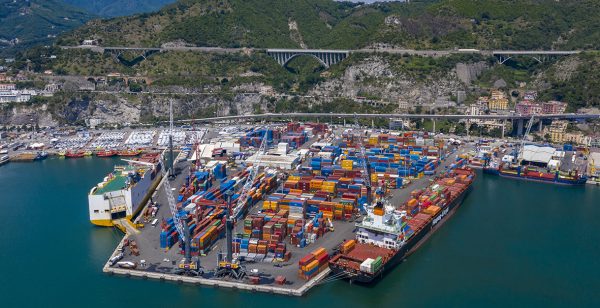 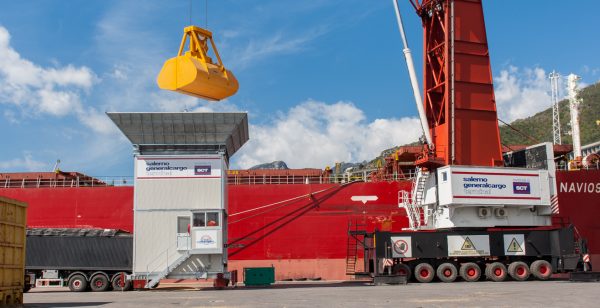 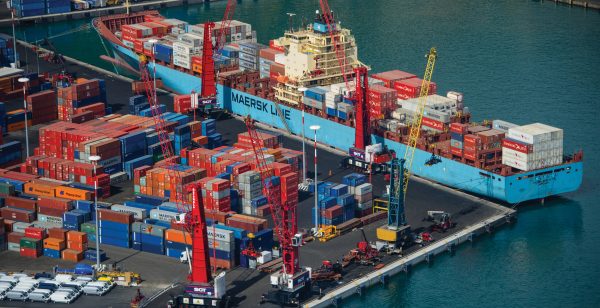 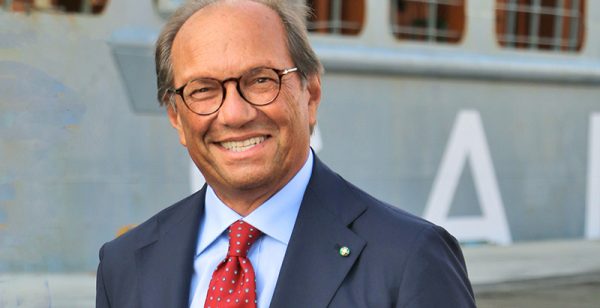 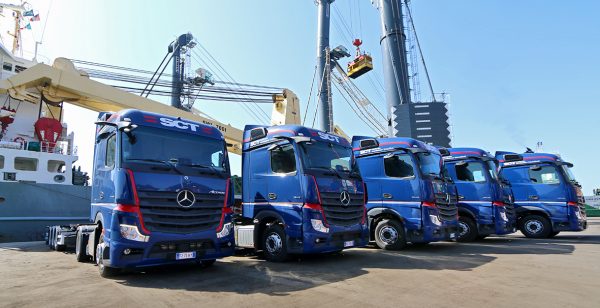 Cookie Consent Settings
To provide the best experiences, we use technologies such as cookies to store and / or access device information. Consent to these technologies will allow us to process data such as browsing behavior or unique IDs on this site. Not consenting or withdrawing consent may adversely affect some features and functions.
Gestisci opzioni Gestisci servizi Gestisci fornitori Per saperne di più su questi scopi
Views preferences
{title} {title} {title}