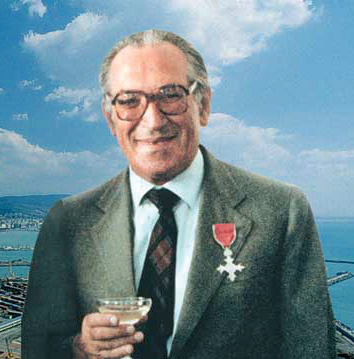 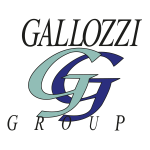 Over 65 years experience in the shipping industry

Gallozzi Group was established in 1952 by Giuseppe (Joe) Gallozzi, M.B.E., to offer third party shipping, stevedoring and terminal arrangements in the port of Salerno to customers in the South and Centre of Italy.

After a life time spent pioneering in the shipping industry, in 1991 the Founder Giuseppe passed away. The ownership and the management responsibility of the group were taken on by his three sons: Agostino (Chairman), Vincenzo and Enrico (both board members), who all been raised in the business by their father.

The Group was developed from a local shipping agency to one controlling over 25 companies operating in the shipping agency, forwarding, logistic and container terminal, with own offices in Italy, China, UK and Turkey.